How to Write an PR Appeal Letter After Receiving a Rejection?

You are here:
Tips 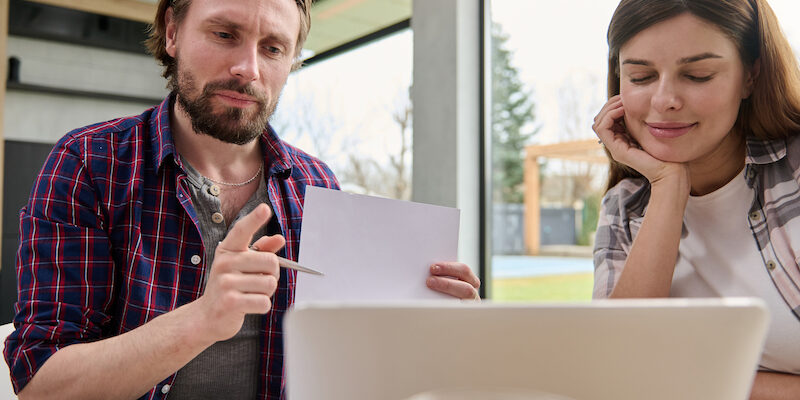 As far as you’re concerned, you have put in all the hard work and hoped for the best after submitting your application for a Singapore PR. But unfortunately, your application was denied for reasons best known to the Immigration and Checkpoints Authority (ICA). This can be very frustrating for anyone who has ever gone through the stress of the application process itself.

With hundreds of thousands of PR applications yearly, the ICA approves only an estimated 30,000. If there is any consolation in this, it is the fact that you share the experience of a PR application being rejected with thousands of people out there.

Being here at this moment doesn’t mean all hope is lost. There is still a chance you can have the rejection overturned with a good enough appeal. However, the success of any appeal process lies hugely in the quality of the PR appeal letter.

Should I Send An Appeal Letter or Reapply for a PR?

ICA gives applicants with rejected applications a chance to appeal the decision or reapply for a PR. However, since ICA does not necessarily disclose the reason for rejection, many applicants are often confused about which path to take.

Even with no explanation given for the rejection, you or your immigration consultant can still speculate on the possible reasons. For example, an appeal may be a smart option if the rejection results from incomplete documentation, error in writing, or missing documents.

On the other hand, if your general application profile was considered too weak by an ICA officer, there’s little an appeal can do. So it would be best to take time out to improve the strength of your application and profile and then reapply for the PR.

Most people go the appeal route without intentionally evaluating the cause of the initial rejection. Unfortunately, this is why there continues to be an increase in PR application rejections.

Things to Consider While Writing the PR Appeal Letter

Generally, there are no guarantees that your rejected PR application will be overturned by sending an appeal letter. However, writing a persuasive PR appeal letter increases your chances of eventually getting approval.

These are a few important tips to consider before writing a PR appeal letter:

For whatever reason, there is an unending supply of PR appeal letter templates scattered all over the internet. Although most claim to be free, there are some even daring to put a price on theirs.

Using these templates has zero effect on your chances of getting approval if the initial issue is not fixed or rectified. ICA officers are more interested in the quality of the information presented by you. Therefore, you need to focus on how best to convince the officer in question by acknowledging your mistakes and explaining or providing documents to back up any claims you wish to make about yourself.

Begin by verifying the mailing address, whether physical or electronic. This is the very first step toward appealing the rejection. The letter should be addressed to the Permanent Residency Department of the ICA.

Ensure you include your application’s Identification Number. This will help the officer reviewing the letter know precisely which application the appeal is being made for.

ICA officers look through many applications and appeals daily and are not as much impressed by how good your English is as what facts you can present to convince them. Remember that ICA prides itself on having quality staff that examines applications with the utmost professionalism.

An appeal letter is a polite way of telling ICA that they somehow made an error in judgment with your application. Since you can only speculate on the possible reasons for rejection, it’s essential to state clearly why each document you have provided makes you the right fit to get a PR.

The intent of the letter should be about marketing yourself. Speak less about the beauty and economy of Singapore as a reason you love the country. The officers are well aware of their own country’s strengths.

You can use your supporting documents as a basis for your eligibility. For example, your achievements, ties to Singapore, plans in the country, and any social impact you have had or may contribute to the nation. In other words, sell yourself as an asset and be unique in your explanations.

Although ICA officers are not generally known to be swayed by your proficiency in English, it doesn’t mean you can throw caution to the wind. After all, the whole idea of an appeal letter is to correct a mistake that was previously made.

Having grammatical errors and wrongly spelt words can come off as being unremorseful. Proofread your letter at least twice and have someone else look through it. Everyone makes writing mistakes, especially when eagerly trying to convince a stranger to overturn a decision. Take things easy on yourself and let things flow smoothly.

When Should You Send the PR Appeal Letter?

An appeal letter must be sent within six months from when your rejection letter was issued. This gives you ample time to gather any supporting documents or write a convincing letter.

It is often recommended to send your appeal letter within two months so you can get a reply as soon as possible. However, ICA reserves the right to decide on the duration before a response is given. A reply to an appeal can take anywhere from a few weeks to a month or take over a year in extreme cases.

Each rejected application is allowed to have one single appeal. You have to make it count by abiding by the tips outlined above.

An appeal is usually the preferred option for most applicants with an application rejection. This is because it saves both time and money.

Even after following all the steps and tips while submitting your PR application, getting a rejection can be frustrating and tiring. So the ICA offers applicants whose application has been rejected an option to appeal or reapply for a new PR after six months.

How Can Dependant’s Pass Holders Work in Singapore?
June 10, 2022