You are here:
Newsroom 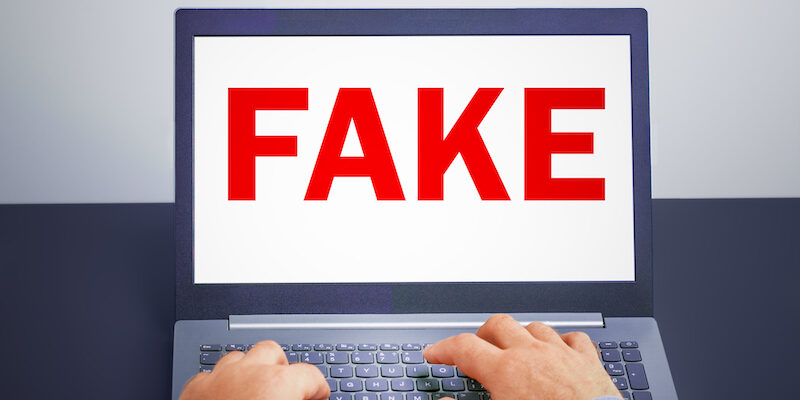 SINGAPORE: Hafizuddin bin Jaafar (“Hafizuddin”), a 34-year-old Singaporean man, was sentenced to six weeks’ imprisonment for making a false declaration in a work permit application for a migrant domestic worker (“MDW”). He was also fined $50,750 (in default 14 weeks’ imprisonment) for collecting monies from the MDW to apply for and subsequently keep the work permit valid (“kickbacks”). In addition, the Court has ordered Hafizuddin to pay $1,700 being part of the monies that he collected from the MDW.

Investigations by the Ministry of Manpower (“MOM”) revealed that on 8 January 2018, Hafizuddin made a false declaration in an MDW work permit application that he would employ a 36-year-old Filipino as an MDW at his residence. However, neither of them had the intention that the MDW would work for Hafizuddin. Instead, their intention was that the MDW be allowed to remain in Singapore and find other work. He subsequently applied to renew her work permit on 23 January 2019. Both applications were granted on the basis that she would be employed by Hafizuddin as an MDW.

In exchange for the successful application and renewal of the work pass, Hafizuddin received kickbacks from the MDW totalling $9,380 between January 2018 and February 2020. During the same period, the MDW did not perform any work for Hafizuddin or live at his residence.

After MOM investigations were completed, the MDW was issued a stern warning for making a false declaration in her work permit application and was subsequently repatriated. She has also been permanently barred from working in Singapore.

Under the EFMA, MDWs are only allowed to perform household and domestic duties for the official employer at the residential address that is stated on the work permit card.